Because there is nothing you can do to change the past. You can learn from it, so don’t discount the importance of what was. But don’t wish that things had been different—they aren't.

Decide whether you need to make better decisions in the future or if what happened needed to. There is a lesson in what we perceive as “failure”. Sometimes it leads to our greatest success.

I believe that making great change or even little ones and setting new goals should happen as needed, not just at the turn of a new year. But there is something magical and/or inspiring about deciding to strive for something greater when the clock strikes midnight—beginning 2017.

Even though I don’t make New Year’s resolutions, I do love this time of year. I love the idea of starting fresh and of an opportunity to make the new year better than the last.

So for the last couple of years, I've taken the opportunity, the time between Christmas and New Years, to take stalk of what was. And decide what I want for the future.

2016 held its challenges. Some of that revolved around work and the indecision of moving on or staying put. I had several opportunities to move on and felt a sense of pressure to do so. True to my belief that change and decision happens as needed, in October, after another opportunity came and went, I made the decision to stick with my job and see it through this rough patch. It came as a major relief to me. Sometimes indecision is the most difficult part of any challenge we face.

Writing was another area I struggled. I haven’t been able to shrug off reality enough to dream. And I need to dream (awake) to write. I need to separate, on some level, from reality to delve into the fantasy worlds that live inside me, so that I can get them down on paper. I am super excited to have pushed through the struggle and to have finished SHALLOW GRAVES. I so loved writing this story back in 2010, and to finally have gotten back to it, to finish it and still love it has been very rewarding. 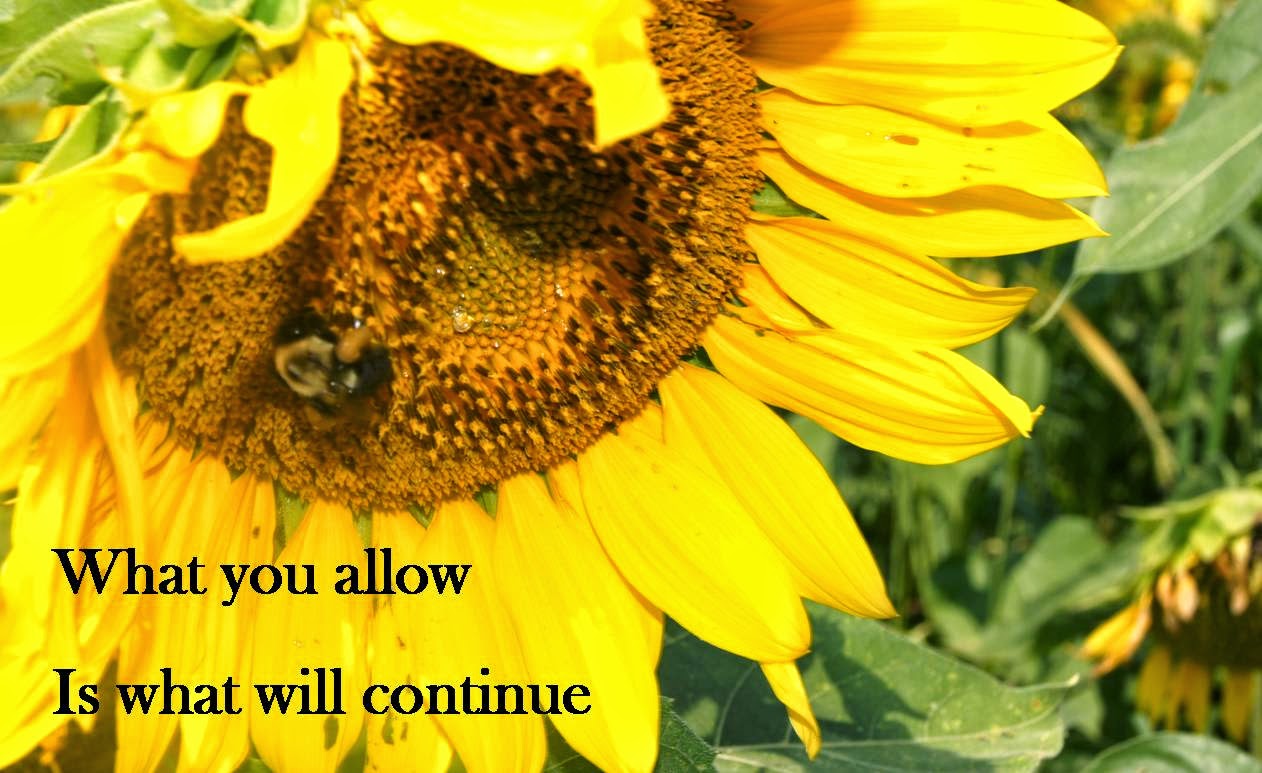 A few relationships have troubled me as well and have for a few years now. Many or most of our relationships go beyond our family, and often affect us just as deeply and sometimes more often. I managed to put those relationships in perspective, for the most part anyway. I allowed those relationships to dominate my thoughts and emotions more than what was healthy for me. It was nothing they personally set out to do, knew they were doing or wanted to do. It was all me, my allowing the emotional impact. That is not an easy thing for me to admit or to have allowed. I see myself as very strong-minded person and this aspect was a big struggle for me.

I think of the saying; that God puts people in our lives for a reason and sometimes just a season. That he also moves people out of our lives when the time is right and we have to let go. I didn't want to let go despite the emotional impact. I prayed and prayed to do so and never did the answer seem to be from God to “let go”. But the hurt needed to go. The drain on my emotions had to go. It took me a long time, a lot of prayer, and I won’t say that I've come to completion with this, but I've come a long way. Both friendships are still in tact and so are my emotions. I’m thankful “letting go” wasn't the answer, for now anyway.

I've always been one to control my emotions and reactions. This year, I had to re-learn that. Just because you feel it, doesn't mean you have to say it or react to it to make it real or meaningful. Being vulnerable is difficult and scary; and the very reason I always controlled my emotions or at least my reactions to emotions to begin with.

I ran the 2014 Ohio Savage Race with my sister-in-law, Patty. And we've committed to do it again in 2015 along with her daughter (my niece), Rebecca, our niece, Christine and my step-son, Jeff. Training has begun. I can’t wait.

In preparation for the New Year, I cleaned out the office (aka as the junk room), in hopes of motivating myself to write the next best seller. In the process, I found $200 dollars worth of gift cards, a charcoal drawing I did when I was a teen, and the knowledge that my husband has a mild magazine hoarding issue.

My two main goals for 2015: a rockin body and a NY Times best seller. With God, all things are possible. So the closet is stocked with workout clothes and the office set for writing. I’m ready to make 2015 better than any other year before.

Life is what you make it.
Posted by Unknown at 1:16 PM

‘philanthropic + epiphany’ (=so much to give + vision):
~let these two words be the start of your journey~

Why else does a moth fly FROM the night
than to a bold, attractive candle Light??
Don’t let His extravagant Brilliance be extinguished.
You’re creative, yes?
Then, fly-away with U.S. to the antidote…

Whether you obtain moralityB4mortality to wiseabove
or just glean tantalizing specimens for thy next best seller,
you shall find in our blogs a lotta (subliminal) moxie
which has taken this sinfull mortal yeeeeers to compile!
I lay it ALL out for you, dear, with All-Star-Oxygems:

Wouldn’t ya love an endless eternity
of aplomBombs falling on thy indelible cranium?
An XtraXcitinXpose with no zooillogical-expiration-date?
An IQ much higher than K2 all-go-rhythm?
An anti-establishment, savvy victory +
avant-guarde-humility =
you’re promptly astonished, ain’tcha?
withe extraordinarily explosion of maelstrom mellowdramatic??
Here’s what the exquisite, prolific GODy sed
(with a most-excellent-detector of bull§ht):

“Faith, hope, and love,
the greatest of these is love –
jump into faith…
and you’ll VitSee with love”
Doesn’t matter if you don’t believe (what I write);
God believes in you.

Do it. Do the deed, dude. Sign into the Big-Zaftig-House.

PS “It is impossible that anyone should NOT receive all that they have believed and hoped to obtain; it gives Me great pleasure when they hope great things from Me and I will always give them more than they expect”
-our Lord Jesus to Saint Gertrude

...think about it, girl:
if 1-outta-1 perishes in 88ish years;
then, how WE sinfull mortals have lived
is where we go for eternity, Up or Down,
Seventh-Heaven or the Abyss o'Misery.
Yes, dear, life’s extremely tough now…
yet, life’s extremely short now…
then, we have the length of eternity
to consider where our decisions have placed U.S.
And Satan’s working overtime
to take over your indestructible soul.
Don’t let him.
I Choose Heaven.
Choose. 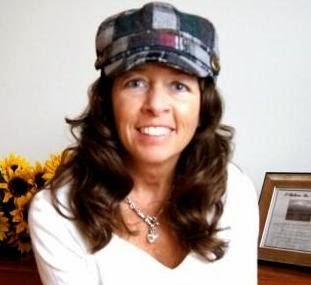 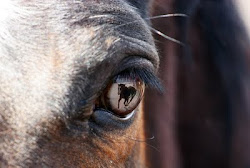 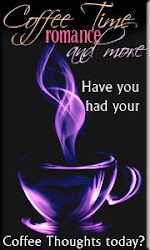 Deep In The Heart Romance 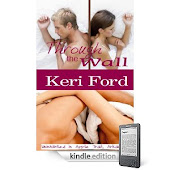